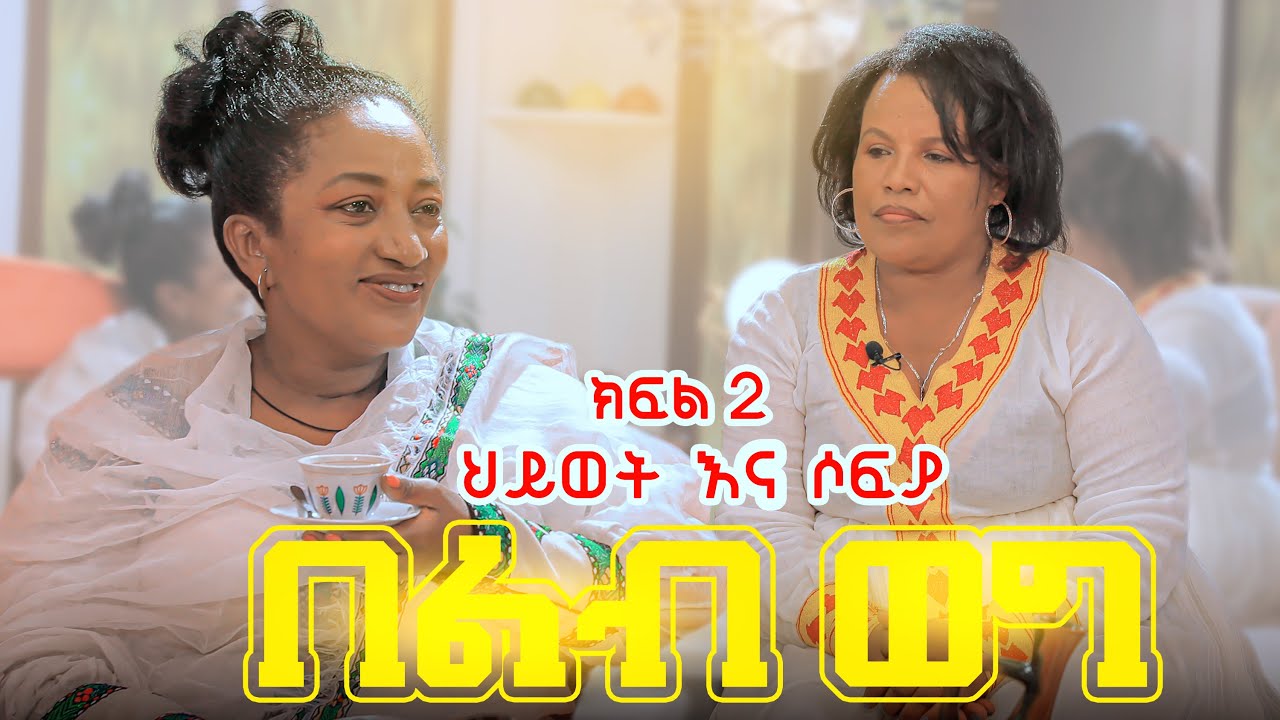 Part two of the interview with actors Hiwot Arage and Sofia Mohammed on the YeLeb Weg program. Traditional string instruments in the Highlands include the Masenqo (also known as Masinko), a one-string bowed lute; the krar (also known as Kirar), a six-string lyre; and the begena, a large ten-string lyre.

The Dita (a five-string lyre) and musical bows (including an uncommon three-string version) are two chordophones found in the south. In Ethiopia, musicians have traditionally utilized the washint, an end-blown flute made of wood, bamboo, or cane, to communicate oral history.

The Kebero is a large hand drum used in Orthodox Christian liturgy. Smaller Kebero drums can be used in secular rituals. The Negarit, which is played with a curved stick and has a liturgical purpose among Beta Israel, is primarily heard in secular settings such as royal feasts or proclamation announcements.

Rosi has a response to fan questions.