What is it that makes the judge laugh so hard? 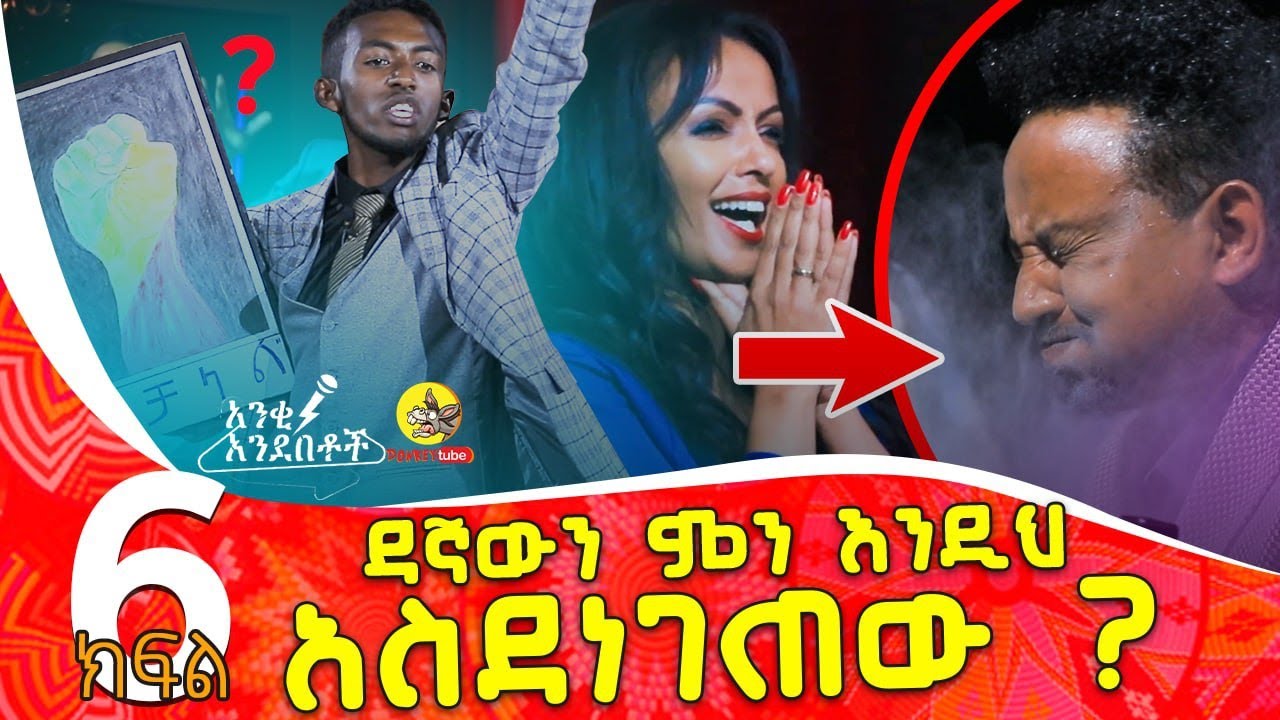 Without a doubt. A few times on purpose. Humor can be intentional, as in using it to help a litigator construct a winning case, or it can be unintended. Knowing how to put it to good use is the key.

One way to establish that important bond between litigators and factfinder is with a little mutual humanity. That relationship is usually essential since many people have an unreasonable and irrational dislike of attorneys, none more so than litigators. I’m not going to repeat any of the filthy and slanderous ostensibly “legal jokes.” Some people don’t seem to realize how offensive it is to make a lawyer joke in front of me, which makes me regret that duels are no longer legal. Some people believe that every lawyer, except their own, is a scheming, dishonest crook. Even so, this is only true if the customer benefits from the action’s consequence.

I’ve occasionally witnessed some inadvertently amusing things during a trial. One of my personal favorites came from a little case that one of my most loyal clients insisted on trying. This happened at a Justice of the Peace court in Texas. It was not necessary for people elected to these offices to be licensed attorneys, and many of them were not at the time. Hearings and trials in such small courts were not taped or recorded in any way, and there were no effective evidence or procedure standards in place. Often, the only “pleading” was a preprinted document filled out by hand by the plaintiff, ostensibly explaining the substance of the complaint. It would be an understatement to say the results were unpredictable. My client, on the other hand, was sick of these cases and wanted to make a point, so he agreed to pay my usual fees to defend them.

One of the first resulted in one of the few times I actually threatened someone. There I was, responding to the plaintiff’s complaint by declaring that he had acquired an engine block from one of my client’s companies and that it would not operate, as best as I could interpret it. I had chatted with the shop’s proprietors. The story went that the guy had bought a rebuilt block, taken it home, and then returned it rusted solid after our local rainy season ended some months later for a replacement. He’d allegedly left it outside in the elements for several months, and my client thought that because it was now a solid block of metal and rusted, he should replace it with one that wasn’t.