Airstrikes around Afar region of Ethiopia

Update from Afar front. Demonstrators in Bahir Dar City have held notices with trademarks, for example, "No More Perpetration against the Amhara People", "We Fight for Wellbeing of Ethiopia", "Unfamiliar Powers will quit Meddling in Ethiopia's Internal Issues", "Passing is inescapable to those Conspiring against Ethiopia,", among others Residents of Bahir Dar further decried outrages being submitted by the fear monger association in the Northern and North-Eastern pieces of the country.

Allies in Debre Birhan town likewise denounced antagonism and wanton assaults by the fear monger TPLF powers against regular people in different pieces of Northern Ethiopia. The reaffirmed solid help for Ethiopian National Defense Force, Amhara Special Force, and Militia and Special Forces of the local expressed in protecting the power of the country from dangers of the TPLF bunch.

Representative Prime Minister and Foreign Affairs Minister Demeke Mekonnen got and held discussions with Algerian Foreign Affairs Minister, Ramtane Lamamra and held discussions on methods of fashioning solid participation between the two nations in diverse spaces of commitment. Delegate Prime Minister Demeke advised the Algerian Foreign Minister on the most recent improvements in regards to the Grand Ethiopian Renaissance Dam (GERD) and the circumstance in the Tigray locale.

The different sides focused on the need to mutually assume a significant part in the African Union (AU) for the prosperity of the district and past.

Airstrikes around Afar region of Ethiopia 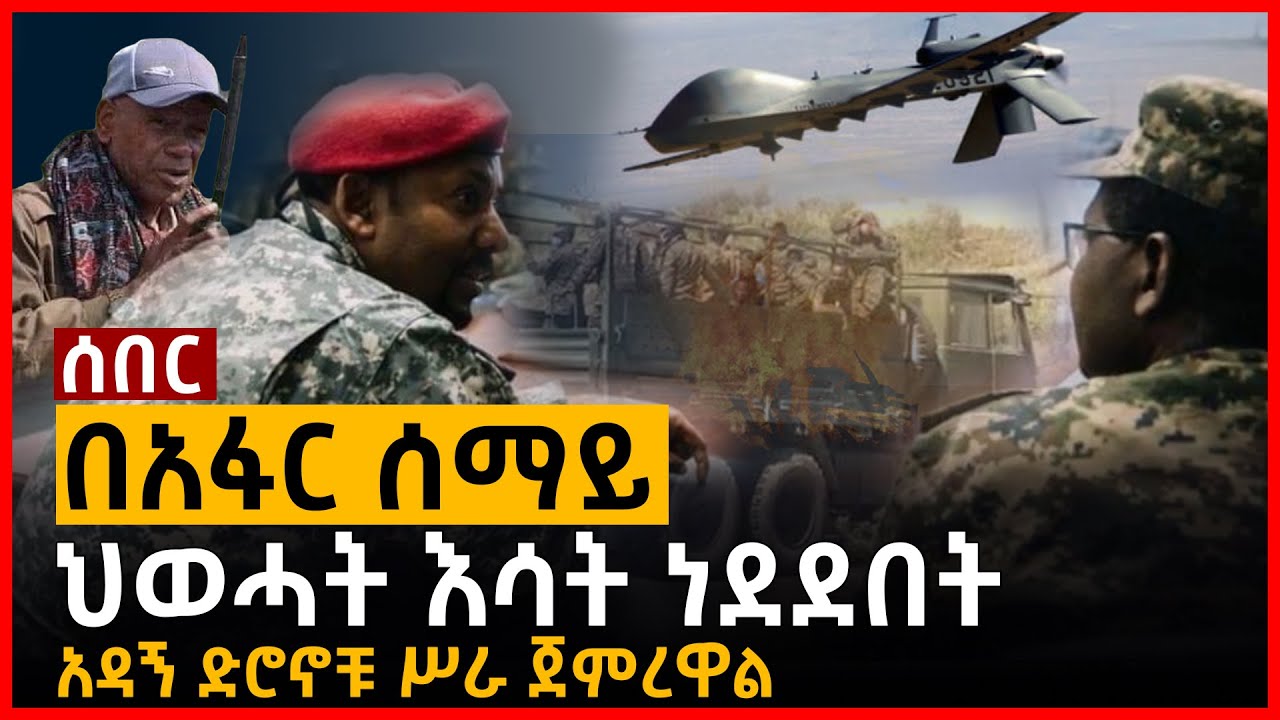 Update from Afar front. Demonstrators in Bahir Dar City have held notices with trademarks, for example, "No More Perpetration against the Amhara ...