The following change of the Aksumite state to Christianity, which is thought to have happened around 330 A.D. by the Syrian Frumentius, alluded to in Ethiopia as Abba Salama, was both speedy and generally complete. So was the show, a century or somewhere around there later, of the sincere structure.

Later again, during the seventh century, King Armah of Aksum is said to have shown significant strategy, and nonattendance of hostility, when confronted with the rising of one more religion, Islam. He dealt with the expense of shelter to the early allies of the Prophet Mohammed when they were distressed in Arabia, and, according to Arab custom, would not return them to their persecutors. He is said to have declared, " If you were to offer me a heap of gold I would not give up these people who have taken refuge with me."

Armah later as far as anyone knows sent an offer to Mohammed on the occasion of the last's association with one of the ones who had found shelter in Ethiopia. The Prophet reacted by engaging God for Armah's soul and telling his aficionados to "leave the Abyssinians in agreement," thusly acquitting them from the assaults of the Holy War. 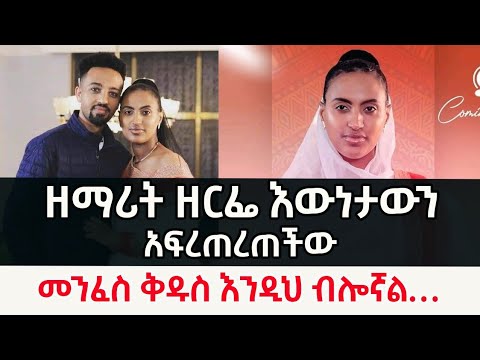 The following change of the Aksumite state to Christianity, which is thought to have happened around 330 A.D. by the Syrian Frumentius, alluded to in ...