Notwithstanding, the two lines have a typical track of about 2.7 km. The normal track is the raised segment that runs east to west across the southern edge of the CBD from Meskel Square to Mexico Square, and onwards to Lideta. Trains on the north-south line are blue and white, while on the east-west line, they are green and white. The Fares cost 2-6 Ethiopian birr.

Tickets are purchased at orange-hued stands close to each station. The last expense to assemble the rail line was US$475m, with development requiring three years. The Addis Ababa Light Rail was initially to have an aggregate of 41 stations on its two lines, and each train was intended to have the ability to convey 286 travelers. This will empower the light rail travel to give a transportation administration to 15,000 travelers each hour for every course (PPHPD) and 60,000 in each of the four bearings. The rail line lines have their own committed force framework.

As per CREC, the framework continued normal 113,500 day-by-day travelers in January 2016 with 153,000 travelers as the most noteworthy traveler load during a solitary day. Administration recurrence was 10 minutes during top hours on the two lines and 20 minutes during off-top hours. On normal there was 94 train turns on the Blue line (3,177.2 vehicle kilometers) and 93 pivots on the Green line (3,236.4 vehicle kilometers). 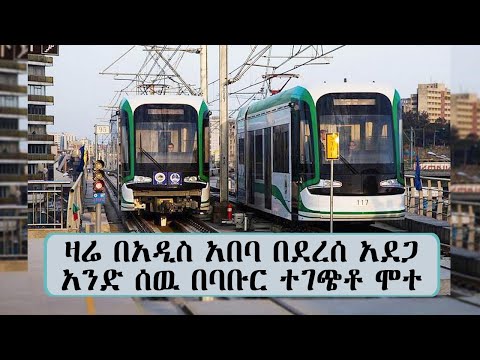