A few contrasts were the aftereffect of lords including additional days the months bearing their names in their honor in the Julian Calendar, like July and August, which were named after Julius Caesar and Augustus and have 31 days each.

The Ethiopian Calendar's four-year jump year cycle is related with the four evangelists of the Bible. The primary year following an Ethiopian jump year is named the John year and is trailed by the Matthew year and afterward the Mark year. The year with the sixth epagomenal day is generally assigned as the Luke year.

When like clockwork, the six hours amount to 24 hours and become the 6th day in a jump year. Once in 600 years, the two minutes and 24 seconds amount to an entire day and structure a seventh day, which the Ethiopians call Rena mealt and Rena lelit. 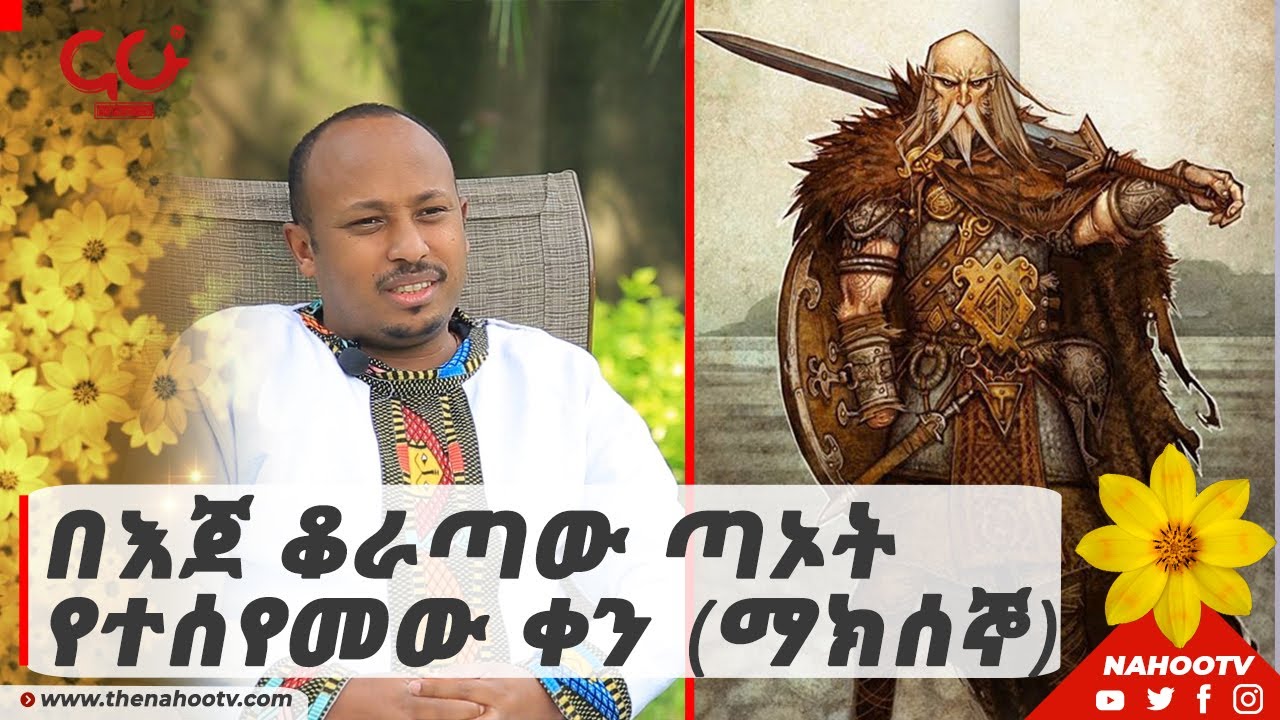