Subject matter experts and close-by specialists have said more than 120 customary people were butchered in Ethiopia's Amhara area as of late, but controls from bordering Tigray excused cases they were trustworthy.

The killings in Chenna town, near the town of Dabat, happened at the start of September, as demonstrated by Sewnet Wubalem, the local supervisor in Dabat, and Chalachew Dagnew, delegate of the nearby city of Gondar told the Reuters news association on Wednesday.

"So far we have recovered 120 bodies. They were all chaste farmers. Regardless, we figure the number might be higher. There are people who are missing," Sewnet said.

Mulugeta Melesa, top of the facility in Dabat, told the AFP news association, "There were 125 dead in Chenna town … I saw the mass grave myself."

Mulugeta added that inhabitants were "meanwhile searching for dead bodies around the space and considering is yet going on".

Chalachew, the Gondar city agent, moreover said he had visited the burial locale in the town and that young people, women, and old were among the dead. 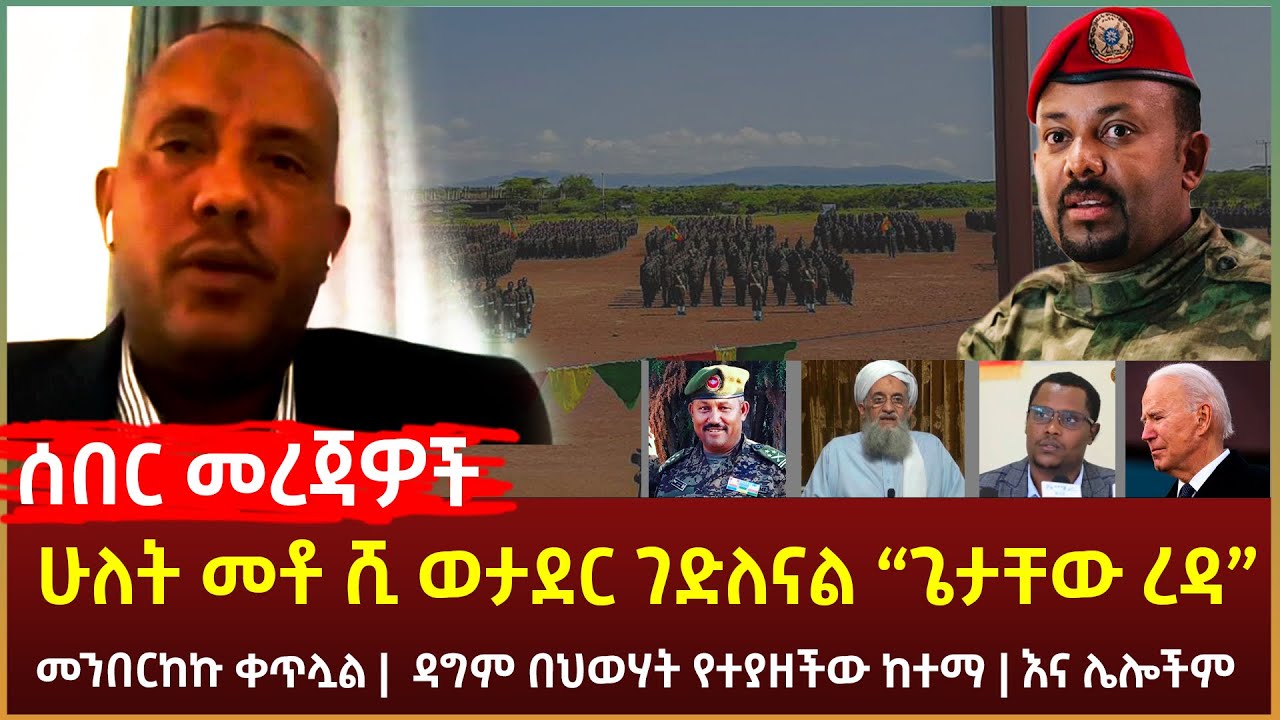 Subject matter experts and close-by specialists have said more than 120 customary people were butchered in Ethiopia's Amhara area as of late, but cont...