Koepcke was born in 1954 to German-speaking parents who worked at the Lima Museum of Natural History. She was the only child of biologist Hans-Wilhelm Koepcke and ornithologist Maria Koepcke. When Koepcke was 14 years old, her parents left Lima to start Panguana, a research center in the Amazon rain forest. She learned how to survive while growing up in the forest. Koepcke was ordered by educational authorities to take her exams at the Deutsche Schule Lima Alexander von Humboldt. Maria gave Koepcke permission to stay an extra day, so they had planned to depart on Christmas Eve. All flights were booked, with the exception of one with Lneas Aéreas Nacionales S.A. Hans-Wilhelm, her father, recommended his wife against taking the flight because of the airline’s negative reputation. But they managed to make the flight. The airplane was struck by lightning. The structure began to crumble in midair and then dropped to the ground. Koepcke was secured into her airplane seat during her descent, according to experts, and this is what allowed her to survive. She did, however, shatter her collarbone. She spent the majority of her 11 days in the rainforest navigating the water. Discussions about Koepcke’s improbable survival have been very active. It is thought that Koepcke’s fall was delayed by the seats on each side of her, which stayed joined to hers as part of a row of three. She is reported to have had a seat belt on, which offered some padding and protection. The impact may have been further mitigated by the thick foliage at her landing spot and the thunderstorm updraft. Up to 14 more people may have survived the original impact, but they passed away while they were waiting for help.

Ethio-American Cirizen Contributes to the Funding of an Old Monastery 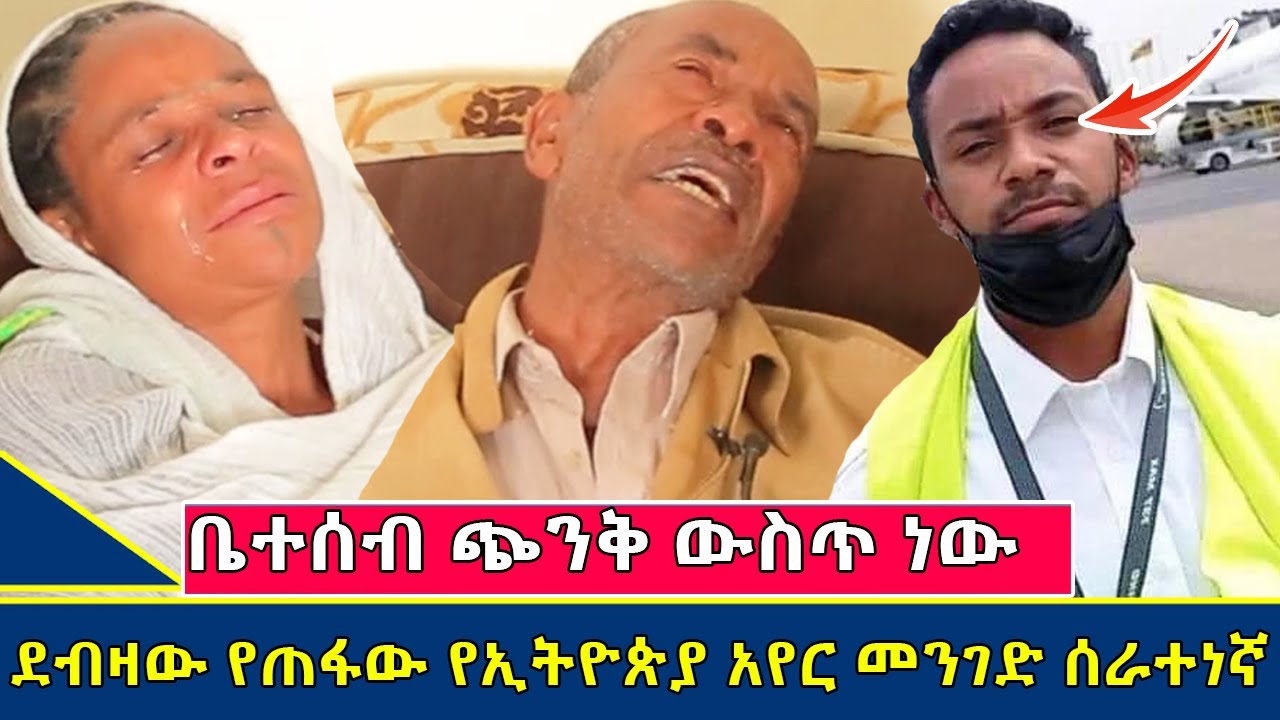 Our mother was unable to speak 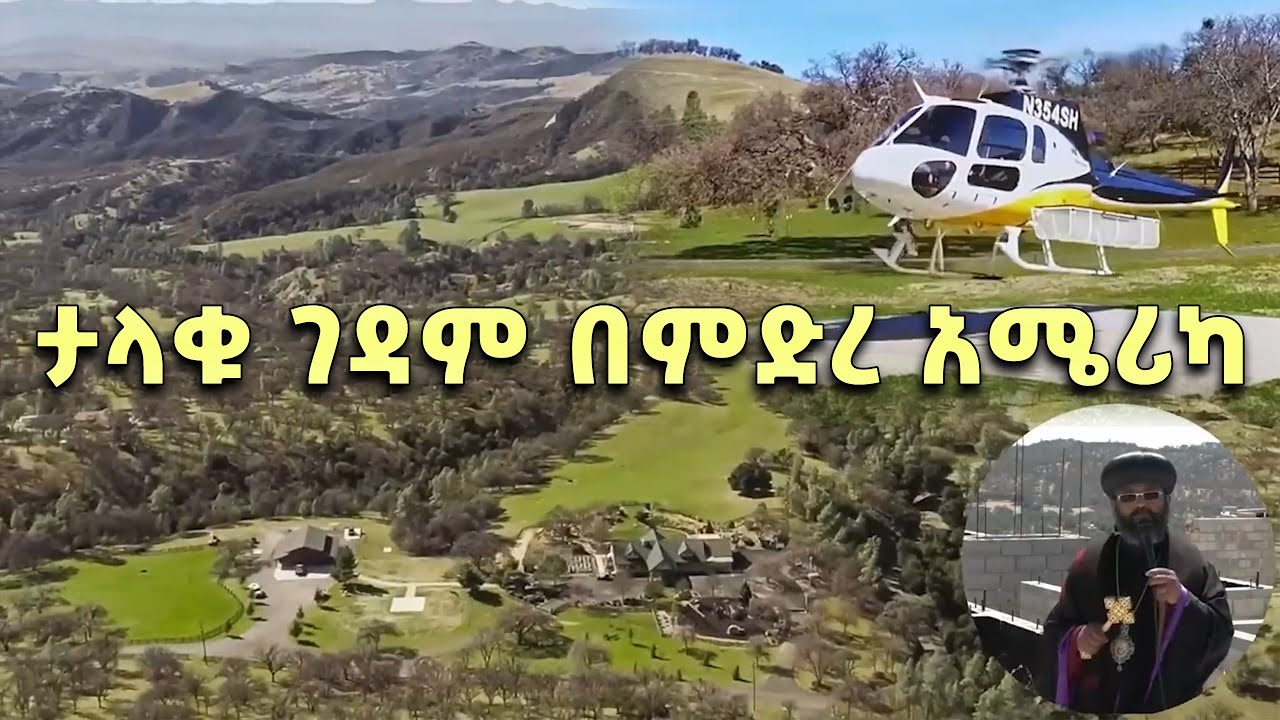