Millionaire who made his riches only through his own efforts Building wealth, according to Steve Siebold, is a skill that can be learned. You can improve if you put forth the effort. In his book “How Rich People Think,” he writes, “Being skillful at attracting money is no different than getting good at anything else, be it being a sub-par golfer, losing weight, or learning a second language.” Most people do not become wealthy overnight, just as they do not learn a new language. It takes a long time to get wealthy. The wealthy, according to Siebold, who has spent decades studying the world’s wealthiest people, are typically self-employed, whereas the average person wants steady work. In “How Rich People Think,” he says, “it’s not that world-class performers who punch a time clock for a paycheck don’t exist,” but “for most, this is the slowest, touted as the safest path to prosperity.” “The great ones understand that working for yourself is the quickest path to wealth.” That isn’t to mean you should immediately quit your day job. In reality, a “self-made millionaire” is a person who has amassed wealth by their own efforts. The idea that you have to quit your 9-to-5 job to be a successful entrepreneur is “nonsense,” according to Daymond John. Instead, John suggests starting a side business with the tips he earned while serving tables at Red Lobster and building a $6 billion clothing company. You must be willing to venture outside of your comfort zone if you want to make more money or advance in life, according to Siebold: “World-class minds recognize early on that becoming a millionaire is difficult and that the yearning for ease can be fatal. They learn to feel at ease in an ever-changing environment.” Taking a job you don’t feel qualified for, learning a new skill, or seeking guidance are all examples of stepping outside of your comfort zone. After all, both Bobbi Brown, a self-made millionaire, and entrepreneur Koel Thomae began their prosperous businesses by cold-calling.

I took a shower at Teddy Afro’s house

How do you know whether you’re marrying the right person? 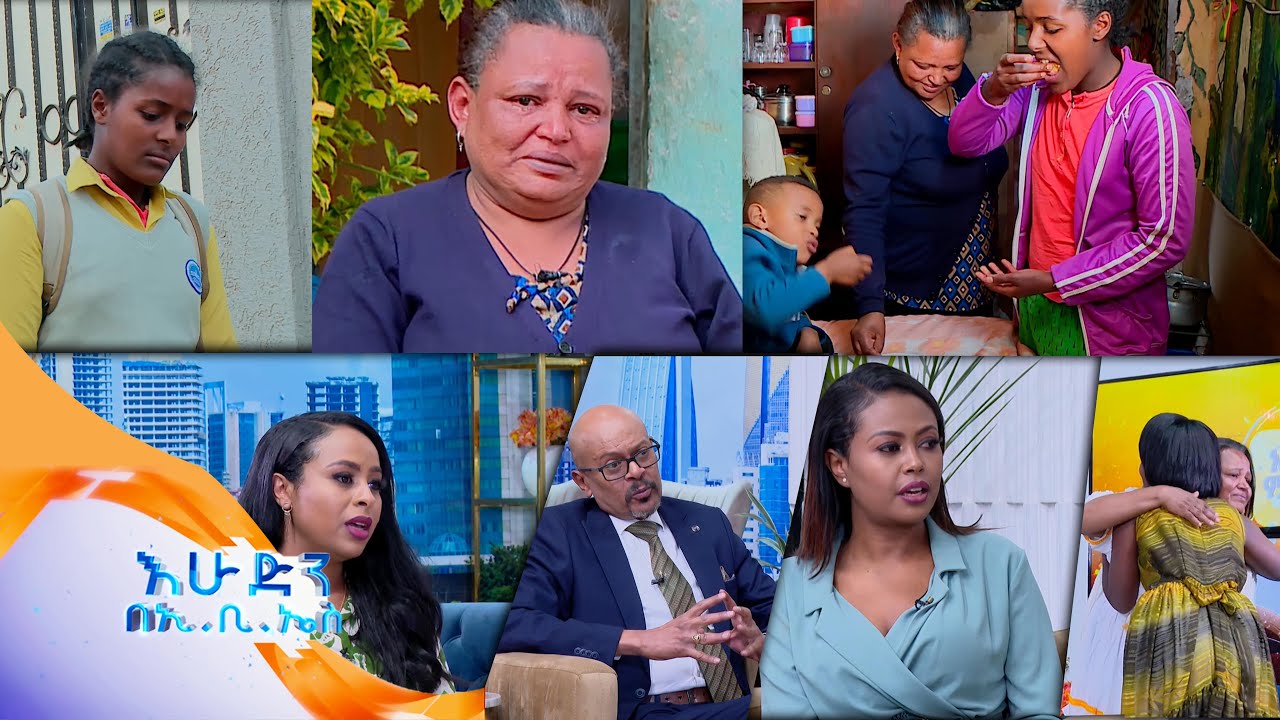 What happened to the student who won the award?

Daniel Tegegne, an artist, and his family 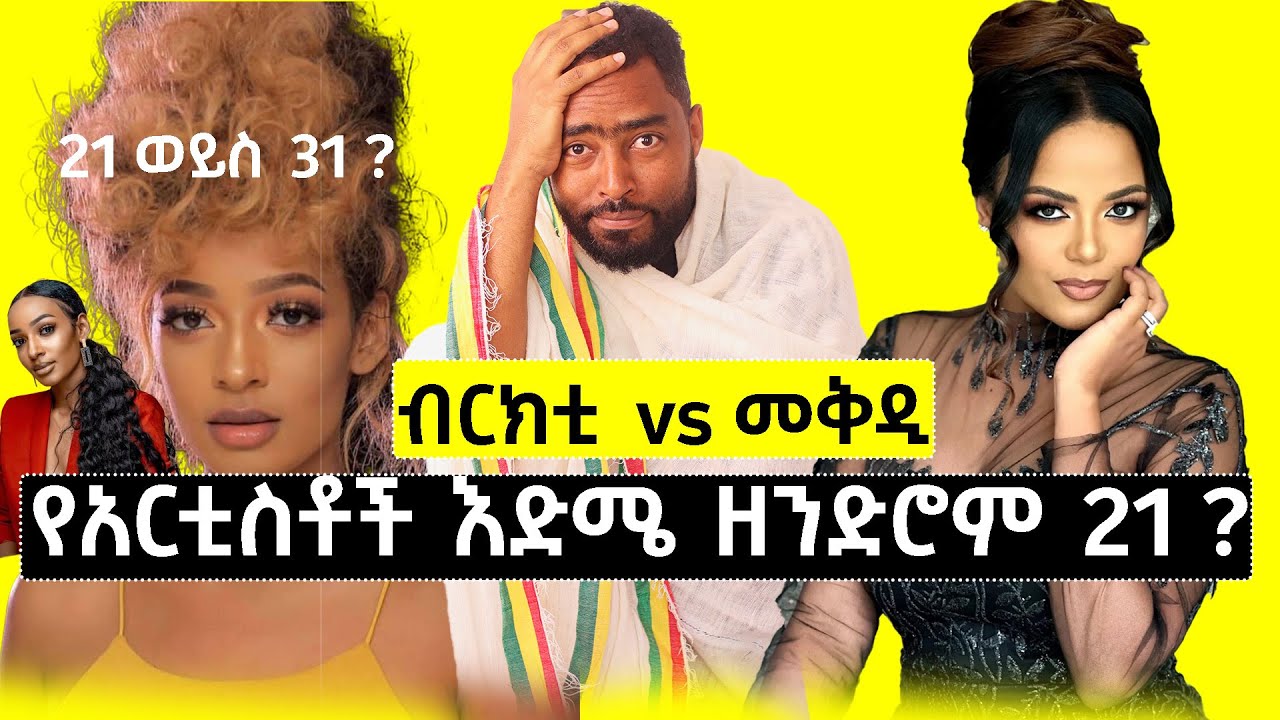