HomeOpinionWhat does the Bible say about the Second World War?
Opinion

What does the Bible say about the Second World War? 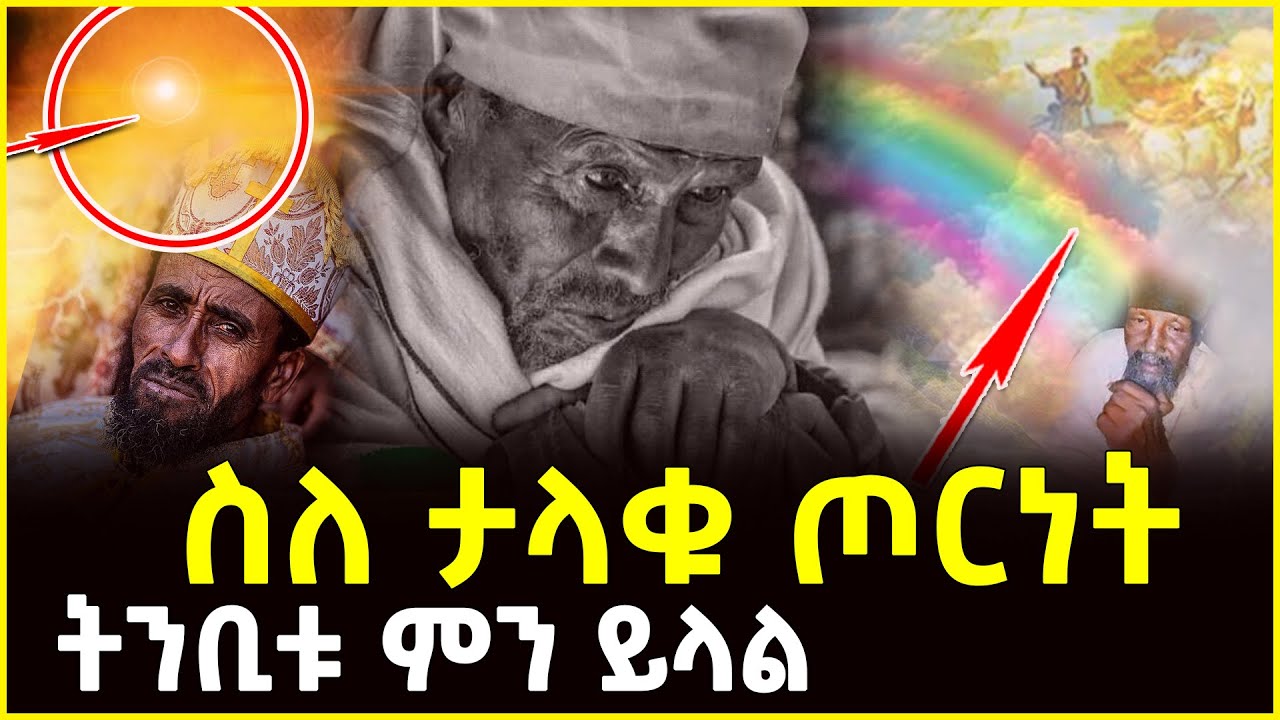 Children make up the majority of Ethiopia’s population. In comparison to the rest of the globe, the median age is a very young 17.9 years. Even more dire predictions state that by 2050 Ethiopia would have 58 million children, or 6% of all people in Africa.

In Ethiopia, 88% of children—who are primarily found in rural areas—live in multidimensional poverty, meaning they lack access to at least three of the most basic necessities, including appropriate nutrition, education, health care, and shelter. In terms of how common deprivations are, there are significant differences between rural and urban locations. Many parents are forced to forbid their children from attending school so that they can work full time and support the family financially due to the extreme poverty that many youngsters in Ethiopia experience.

According to a SITAN study published in 2019 and conducted in comparison to a decade earlier, children’s general health has improved. It is clear that public awareness of children’s rights is growing, and the government is attempting to further them. There have been little pledges made in support of Ethiopian children’s rights and life since the UN Convention on the Rights of the Child was adopted in 1991.

However, in order to properly address the needs of the children in Ethiopia and give them a chance to enjoy all of their rights, there are still gaps and inadequacies in the policy frameworks, program implementation, and attitude that need to be corrected.

I’ll always be ready for him

What does the form of your lips indicate about you?