The bride dancing at the wedding 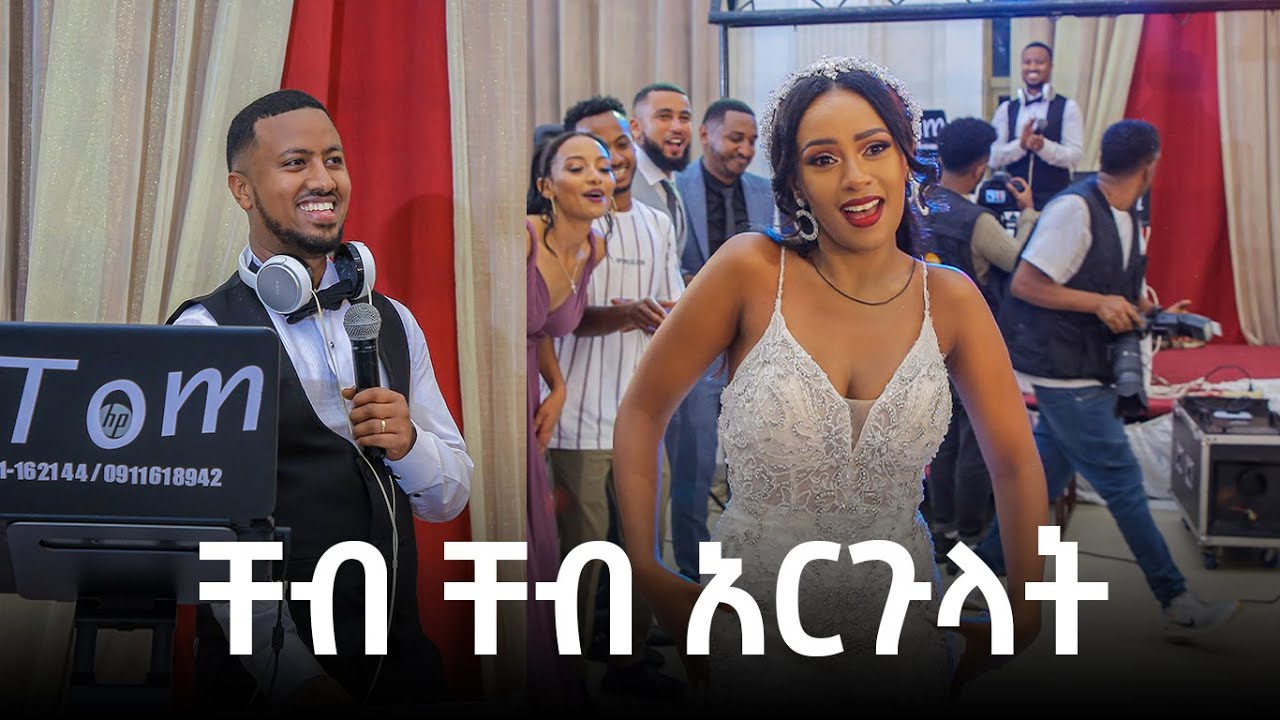 I’m just curious whether other people feel the same way I do about how the bride’s choices and needs are given sole consideration in traditional culture. I’ll have to respond later because I just need to quickly eat lunch. Even if it seems as though the groom doesn’t even exist, it doesn’t seem to matter whether he does. If you want to be absolutely honest, you may tell me I’m totally off the mark, but it’s simply something that has been driving me nuts. I merely wish to learn other people’s viewpoints. It was brought to my attention when my best friend got married. She focused all of her attention on the wedding, the get-together of friends, the party, and the fun, but not on the specifics or even the planning. She objected to wearing it. The priest reassured the bride during the rehearsal, “We will all be here until everything is flawless and, most importantly, the bride is happy.” The priest looked annoyed, and “The Bride” shrugged as if to say, “I’m not the one you need to placate.” Later that night, I referred to her as “the bride.” She groaned. “I can’t wait until next week when I can just be me.” I stopped referring to her as “the bride,” but I wasn’t sure why. I was aware that there would be a lot of people working on the wedding, so to speak, and that my fiancé and I would need to be persistent to get what we wanted. Without a doubt, I believe that a village is required for weddings, and I am willing to juggle schedules, create accommodations, and make sacrifices in order to appease many people. We were all aware that there would be a few issues where we would have to put our differences aside, though. Early on, I offered to play the antagonist in these tales.