1 day at the national park of Amleset Muchie Nech sar 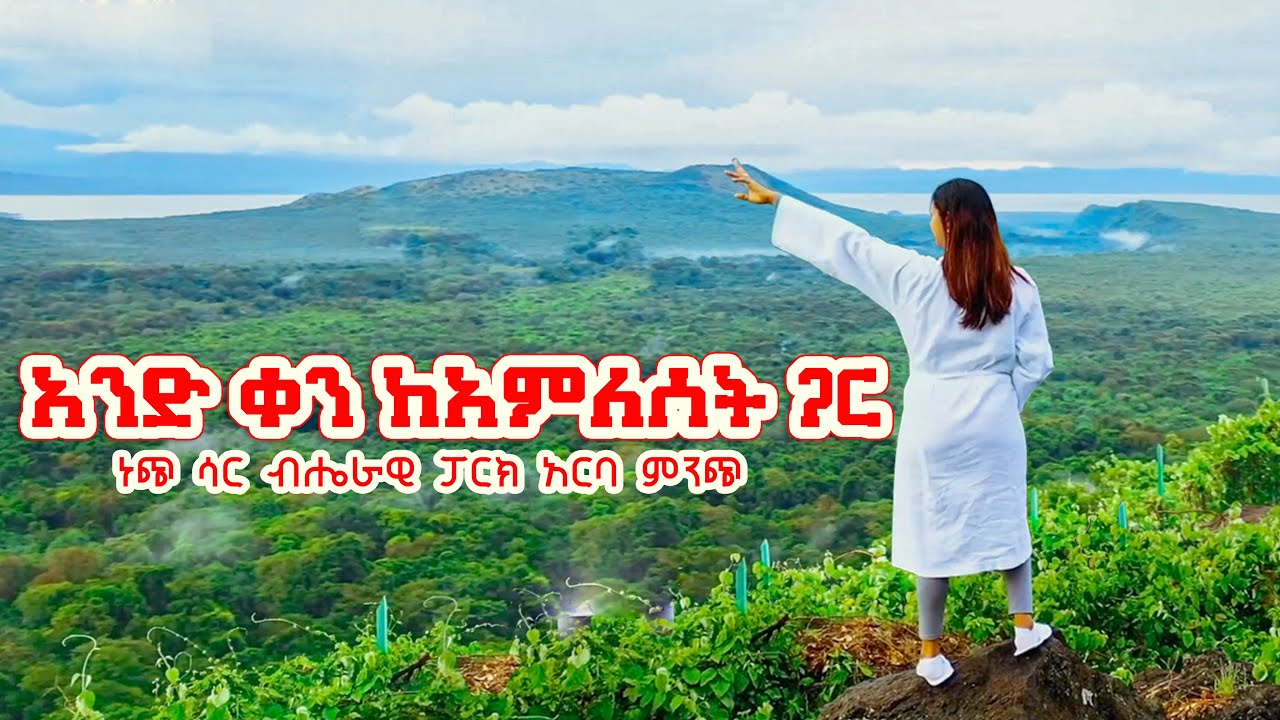 The Southern Nations, Nationalities, and Peoples’ Region (SNNPR) of Ethiopia is home to Nechisar National Park (also spelled Nech Sar National Park). It is located in the southwest Ethiopian Highlands, in the Great Rift Valley. A two-person team of UNESCO consultants spent three months inspecting the majority of Ethiopia’s important wildlife regions as part of a 1960s UNESCO effort to maintain and conserve the country’s environment and natural resources. The establishment of a game reserve to the east of Lake Chamo to protect the Swayne’s hartebeest population and other local species was one of the recommendations they formally brought to the Animal Conservation Board in 1965. Arba Minch, located in the Main Ethiopian Rift, is a key regional hub for the park. Lakes make approximately 15% of the park, including Lake Chamo in the south and Lake Abaya in the north. The groundwater forest, lakefront, and dry grassland plains all make up the scenery. The height range is between 1,108 meters near Lake Chamo’s shore to 1,650 meters on Mount Tabala in the northeast, which is well-known for its hot springs. A calcareous black clay soil and edaphic grassland make up the majority of the park’s southern section. Threats to the biodiversity of the national park come from both invading species and the invasion of woody plants. There are many Grant’s gazelles in the park. The plains zebra, Grant’s gazelle, dik-dik, hippopotamus, African leopard, spotted hyena, greater kudu, and one of the last three populations of Swayne’s hartebeest are among the animals that can be sighted in the park. Many Nile crocodiles congregate to sunbathe in the area known as Crocodile Market on the northwest coast of Lake Chamo.