Statistics show that women only made the proposal in only 5% of heterosexual marriages, despite the widespread belief that men should do all the heavy lifting when it comes to marriage proposals. And indeed, a lot of people place a lot of importance on this tradition. This may be a result of the continued stigmatization of women who violate conventional relationship norms.
Thanks to statistics from research on attitudes toward women, there are encouraging signs that things are beginning to change. If you want to, go for it. Apart from history, there is a clear (and alarming) reason why women don’t make proposals: there is social prejudice against powerful women, especially in the romantic sphere. Girls are advised not to come across as “bossy,” and women even at the highest levels of business and government have their voices suppressed by their male colleagues. Women are also taught not to hurry or “trap” males. Being assertive is viewed negatively in relationships because women are taught that it shows weakness. 95 percent of males, according to the dating website Match.com, would be willing to let a woman initiate contact by asking for a phone number or leaning in for a kiss. We’re observing a similar shift in thinking when it comes to proposals.

Five people doing the unexpected after getting a lottery prize

We scheduled an unexpected meeting for them 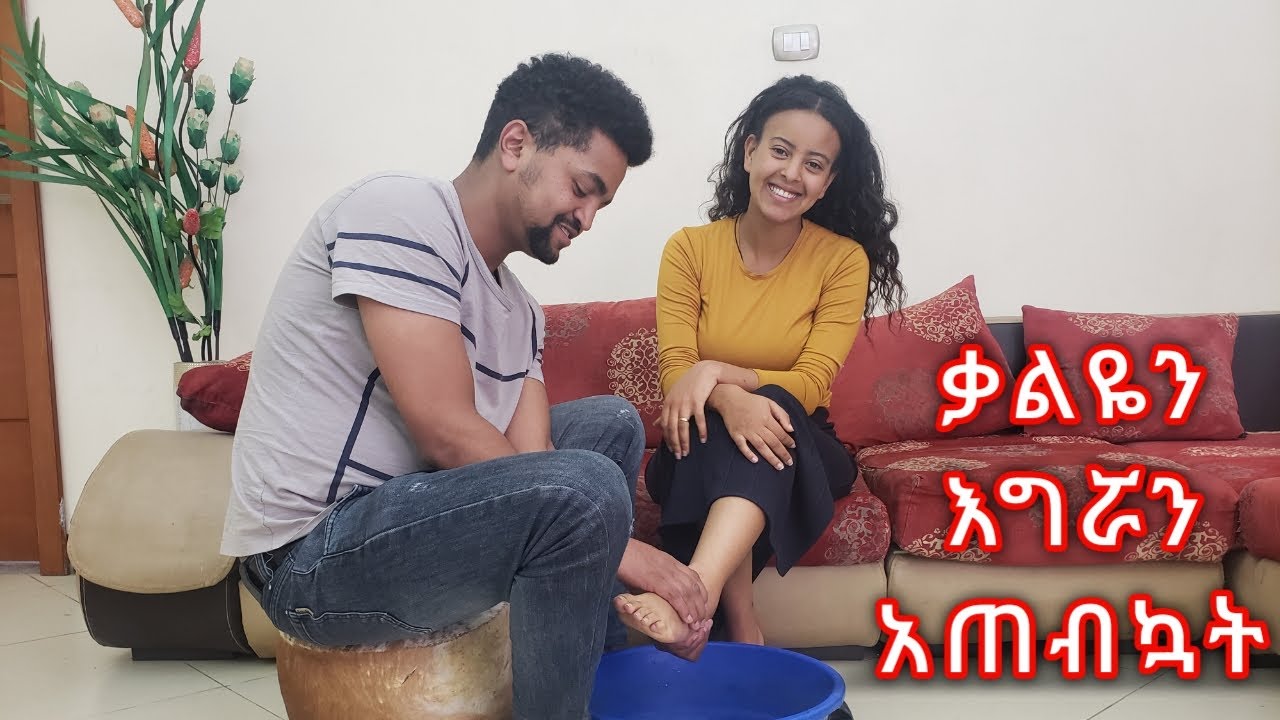 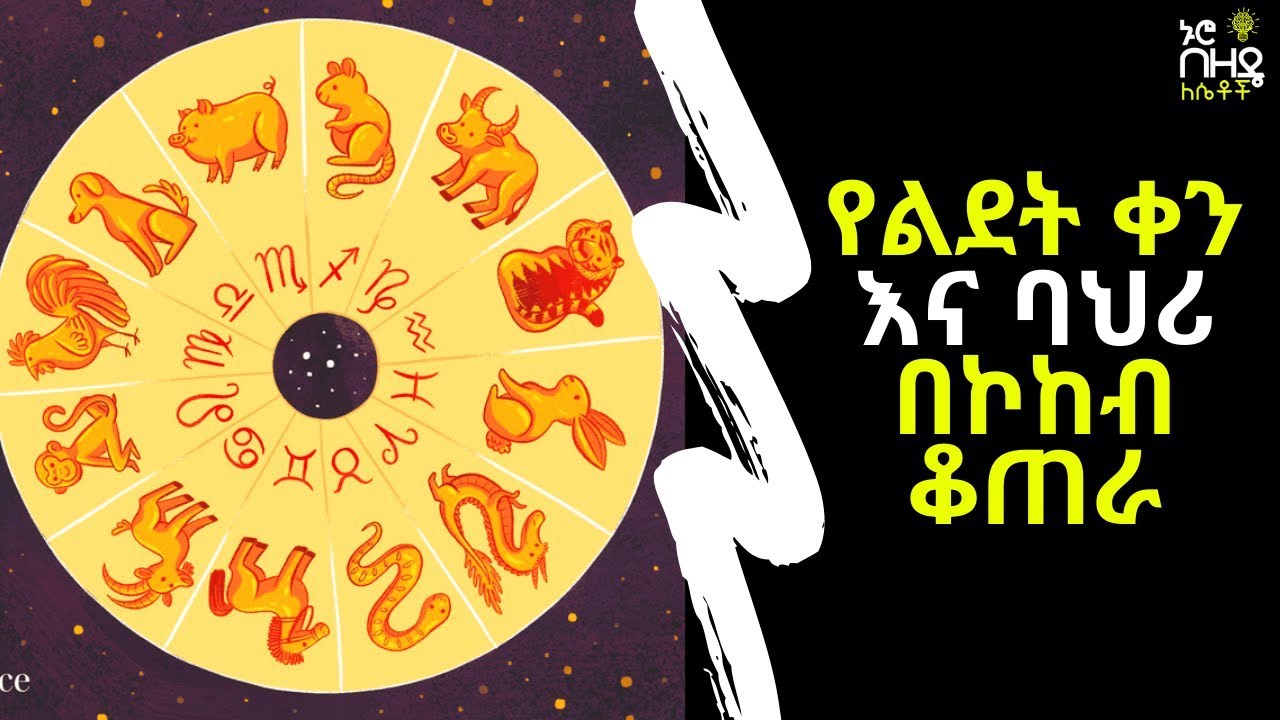 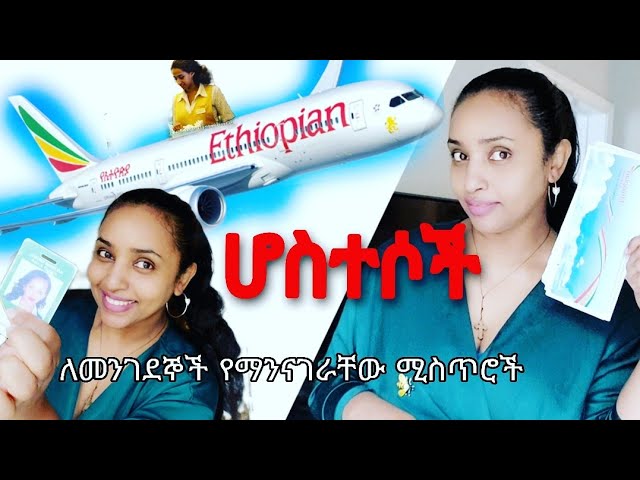