A letter from the Tewahedo Ethiopian Orthodox Church’s patriarch. The Geez word “tewahedo” means “together as one.” In contrast to the “two natures of Christ” belief commonly held by the Latin and Eastern Catholic, Eastern Orthodox, Anglican, Lutheran, and most other Protestant churches, this term refers to the Oriental Orthodox belief in the one perfectly unified nature of Christ, i.e., that a complete union of the divine and human natures into one nature is self-evident in order to accomplish the divine salvation of mankind.

The Oriental Orthodox Churches follow Cyril of Alexandria’s miaphysitic Christological position, which is known as “one (mia) nature of the Word of God incarnate” (v) and a hypostatic union (‘, hensis kath hypostasin). During the Christological debates of the fourth and fifth centuries, Cyril was the main person who stood for this point of view.

This view was different because it said that the incarnate Christ has one nature, but that nature is made up of two natures—divine and human—and keeps all the qualities of each, even though they are now one.

We ate the whole day at Jehoaddan's

I expressed my childhood in music 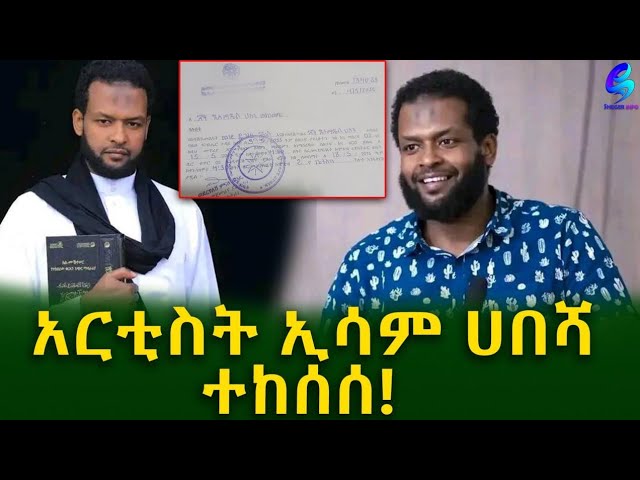 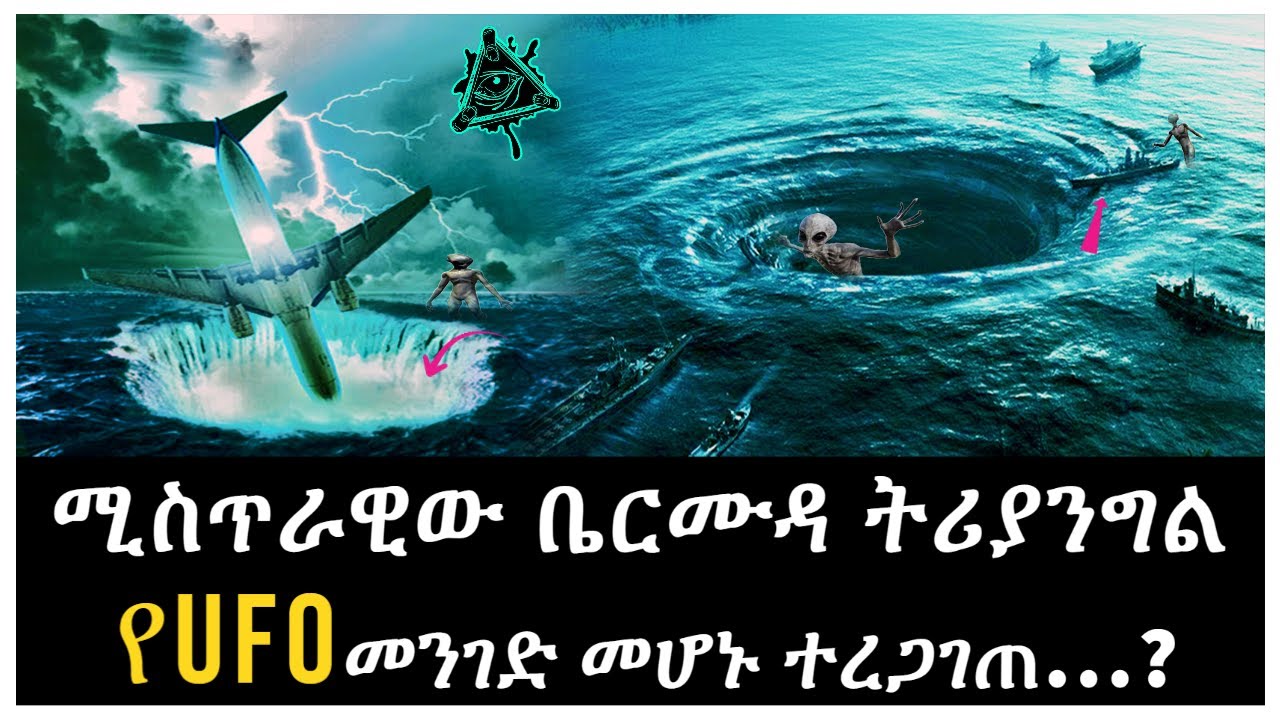 What really is the Bermuda triangle? 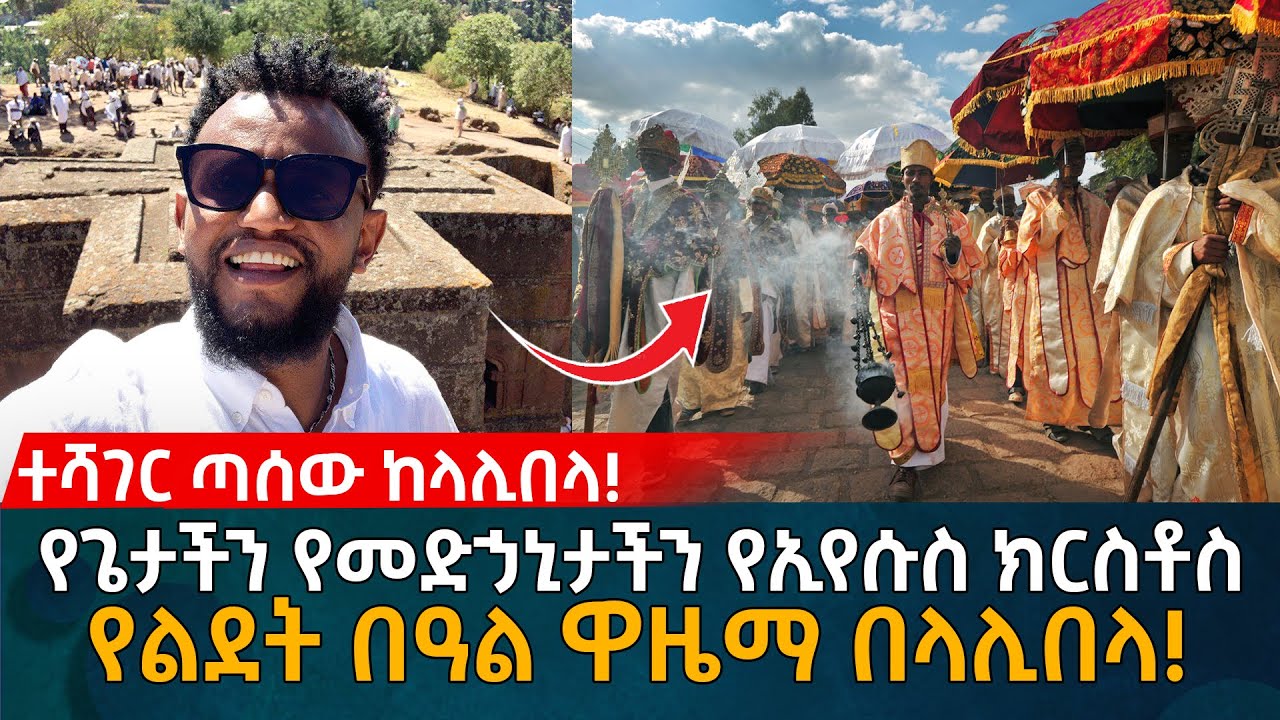 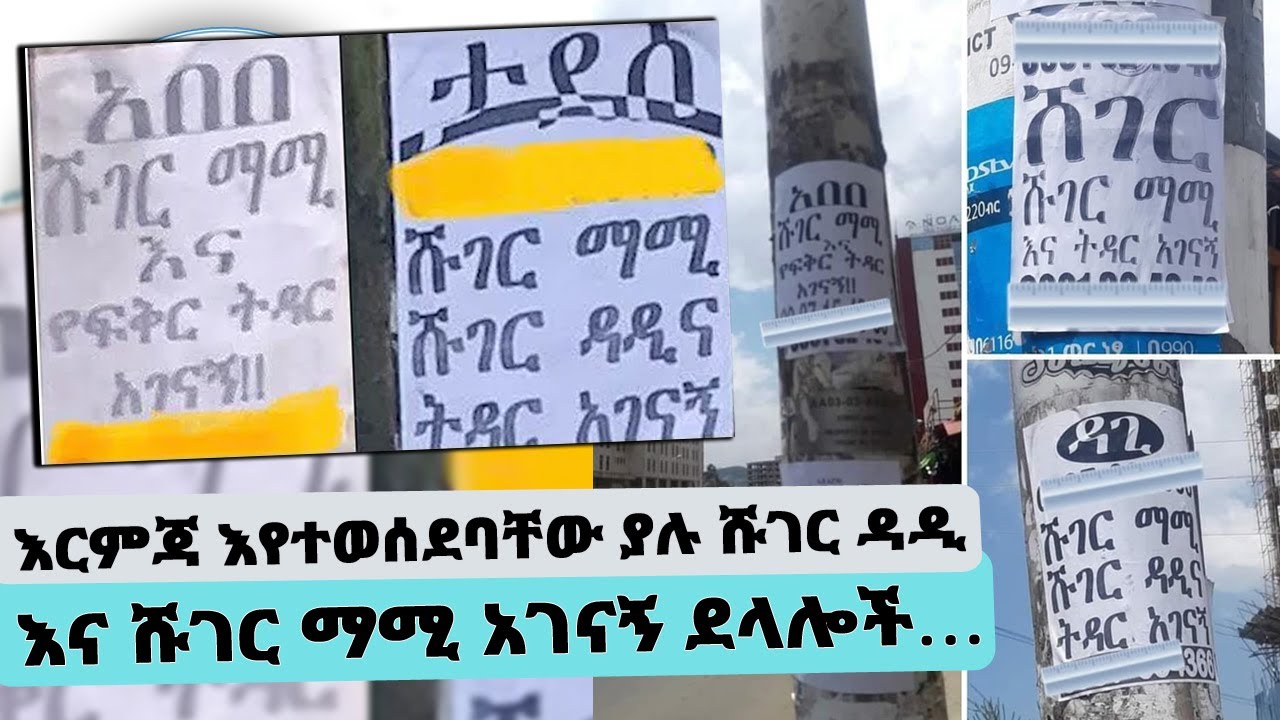