The traditional Epiphany festival, which honors Jesus Christ’s baptism in the Jordan River under the direction of John the Baptist, is known in Ge’ez as timkat. Epiphany (Aster’eyo in Ge’ez) refers to the manifestation of the Trinitarian God’s mystery, in which the Holy Spirit showed itself as a dove at the Jordan River during Jesus’ baptism and God the Father attested to Jesus’ sonship.

Timkat is a religious ritual that initiates a youngster into the Christian faith. The Ethiopian Orthodox Tewahedo Church, which may be as old as Christianity itself, is in charge of the annual Timkat celebration, which takes place on January 19. According to the Bible, the first baptism took place while an Ethiopian official was on an official visit to Jerusalem.

Most watched Dink Lijoch episodes of 2022 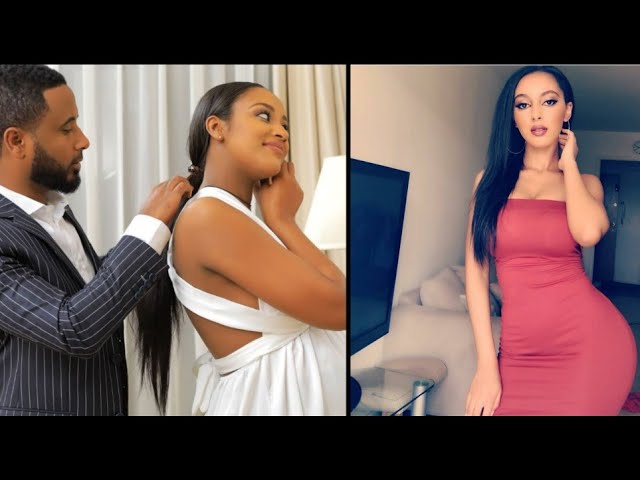 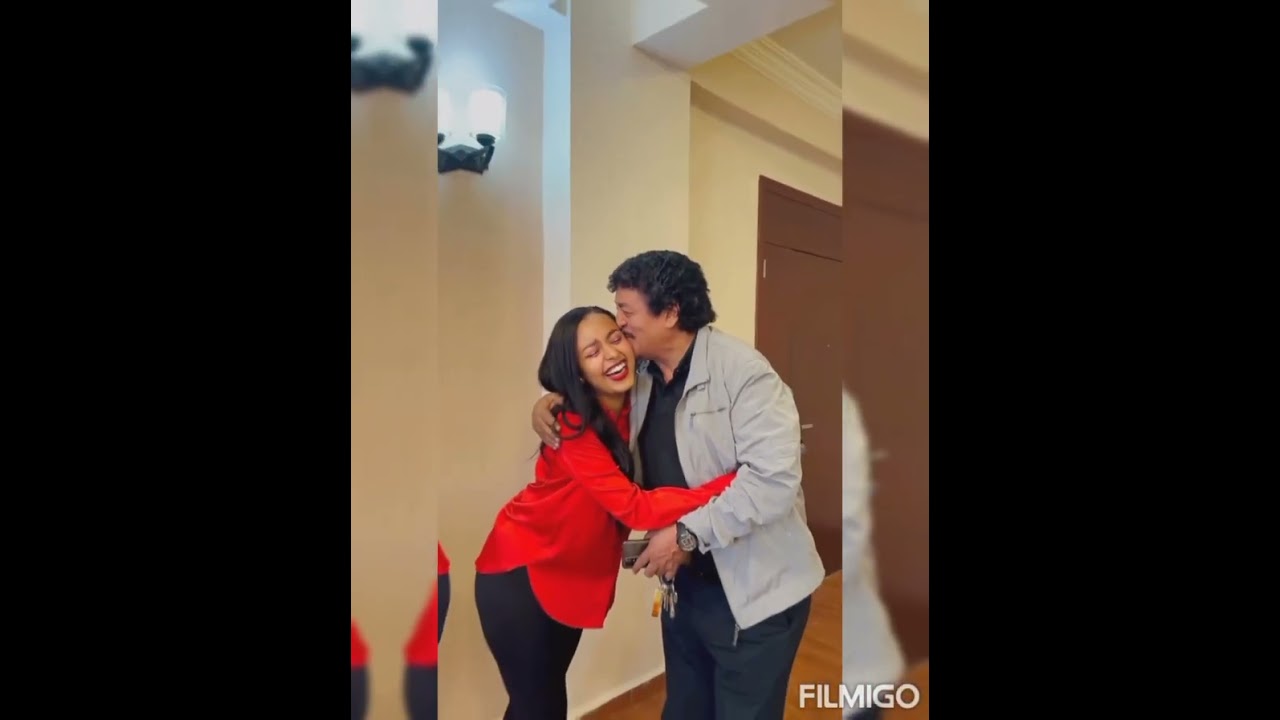 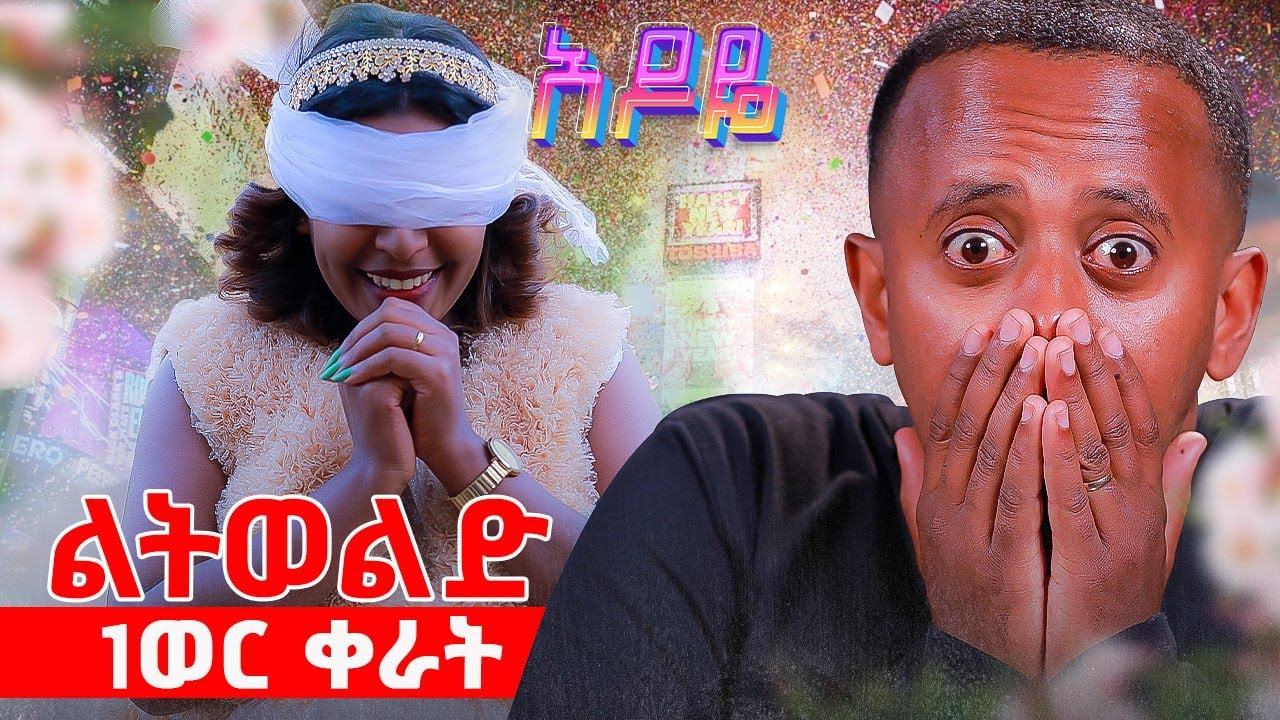 I offer folks food but not money.
24 hours ago