Nafkot, who just left EBS, is soon to arrive with a new position. Interview with Nafkot, an EBS journalist. In the last four months at most, we’ve seen the development of 50 to 60 petrol stations. Even last week, we granted certain individuals a permit to construct a gas station. The actual facts and the way they are presented frequently diverge.

We can list the numerous requests for permission to erect petrol stations that we currently get. We were having trouble since some regions had little traffic but a lot of interest in getting gas stations built, but we’ve since outlawed those kinds of requests.

For instance, although Moyale is a small town on the country’s border, new petrol stations are routinely constructed there. This undoubtedly continues the illicit operations. We can take that into account because they might have been constructed for other uses.

For those who are employed lawfully, the issue of profit margin makes sense; it should have been corrected, and it is now. We didn’t change the profit margins for the oil corporations because there were some problems that needed to be fixed beforehand. Making them keep making a 10,000 birr gross profit after investing three million birr in loans was detrimental to the industry.

We are grateful that you helped us find our family.

Most watched Dink Lijoch episodes of 2022 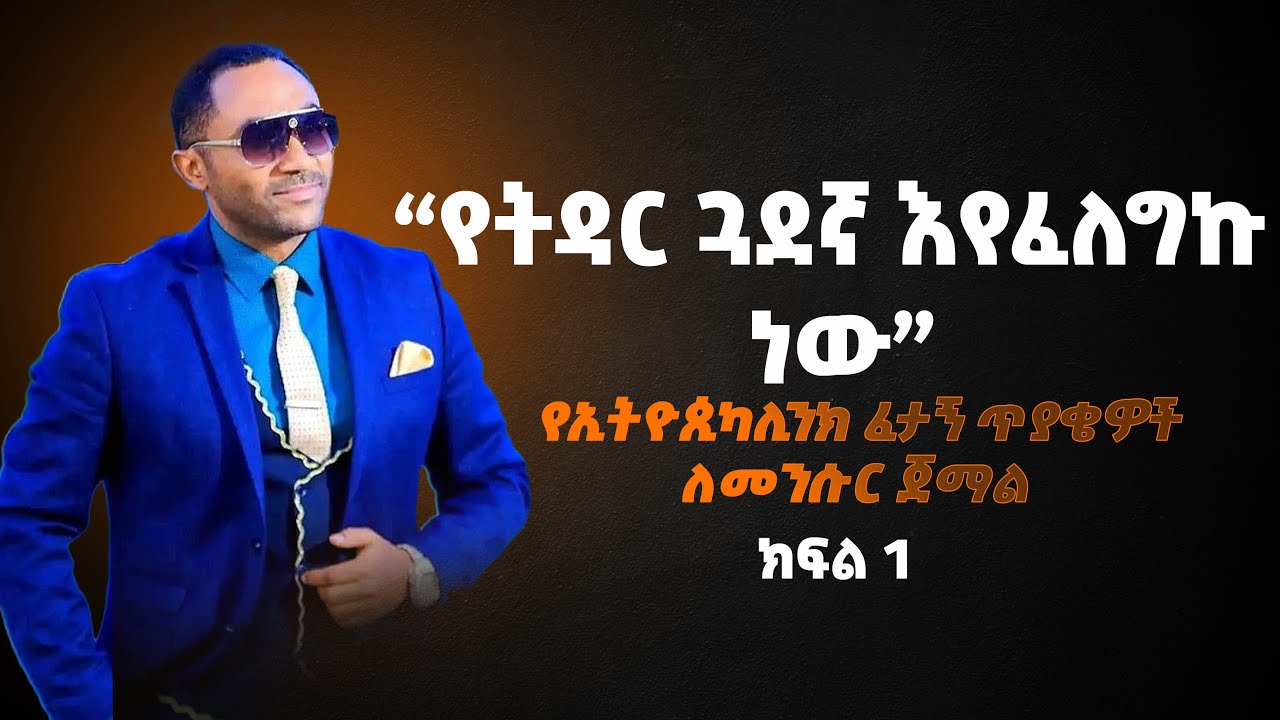 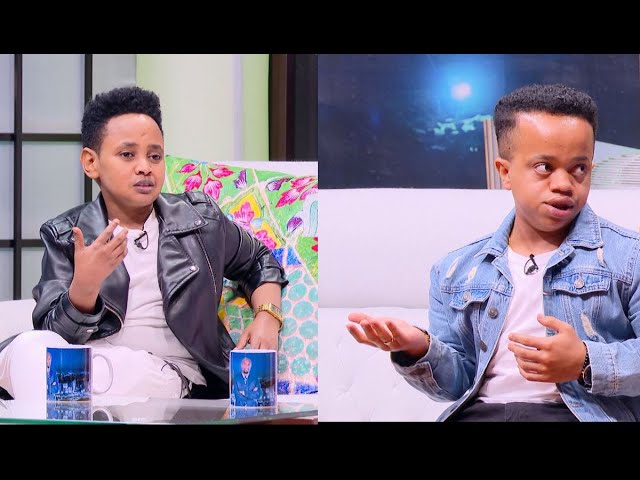 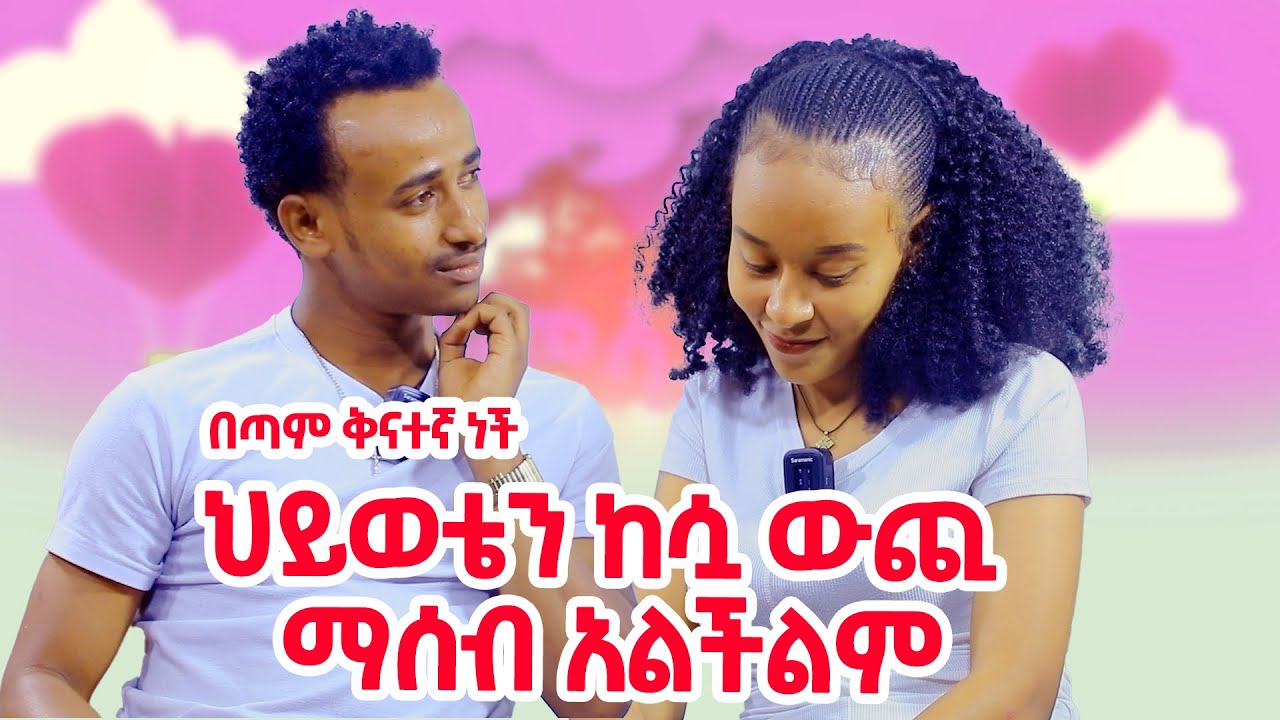