When Julius Dein was a college student two years ago, he made some extra money by doing magic acts at weddings and bar mitzvahs. He now has a 20 million subscriber global online following spread over four platforms, making him an internet sensation.

Julius Dein is the star of his own Instagram, YouTube, Snapchat, and Facebook accounts, where he entertains people with funny pranks and magic shows. He says that his quick rise to fame on the internet is due to his “two interests,” which are magic and social media.

Simple home cure to get rid of dark spots

This person saved a dying crocodile. 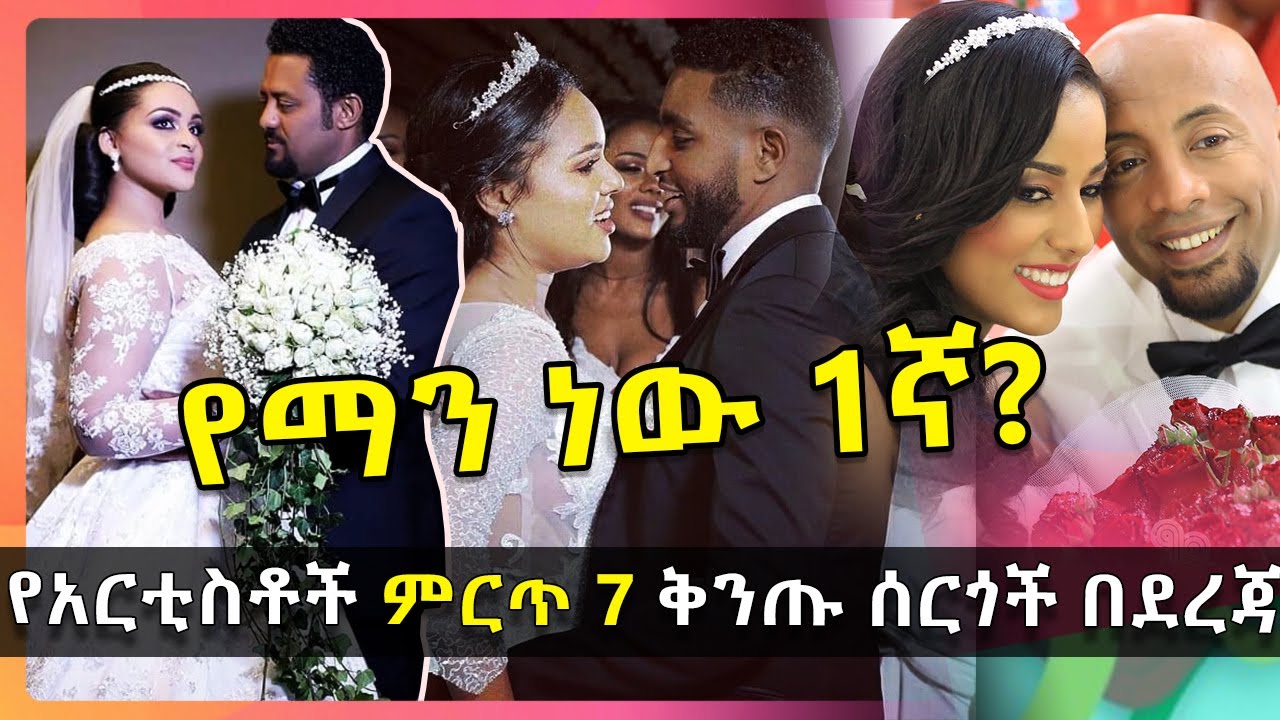 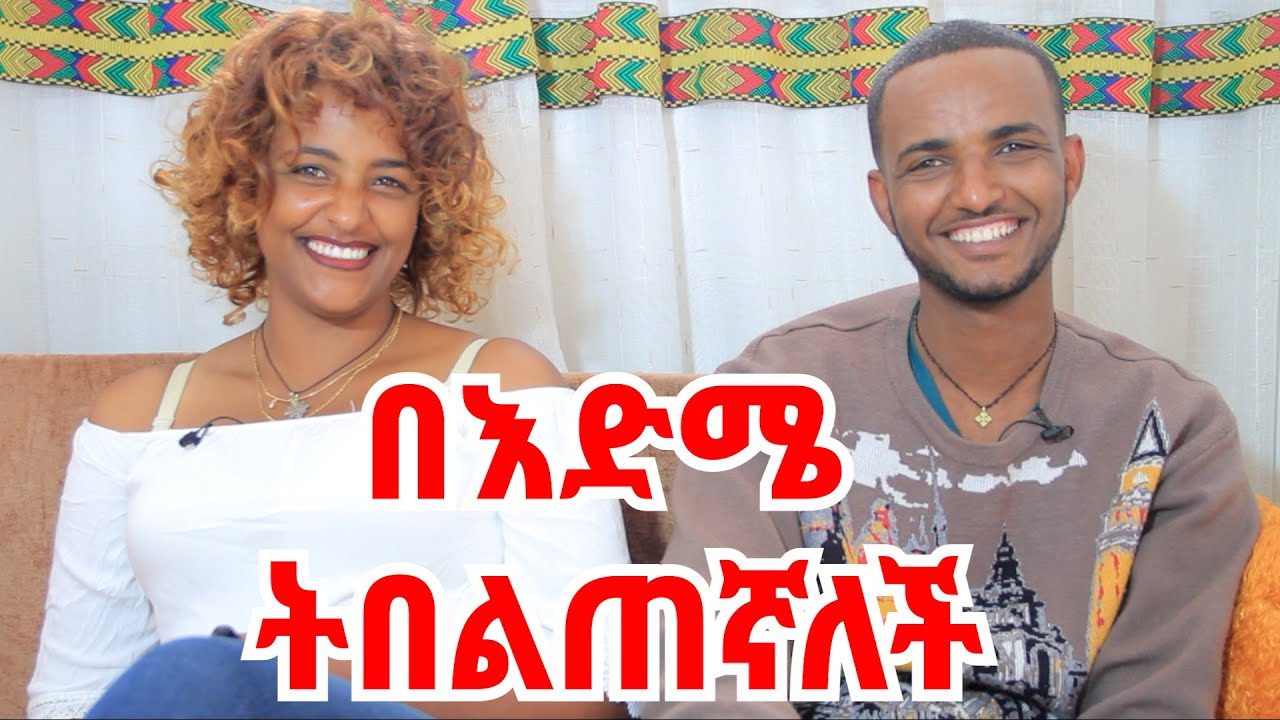 She is older than me 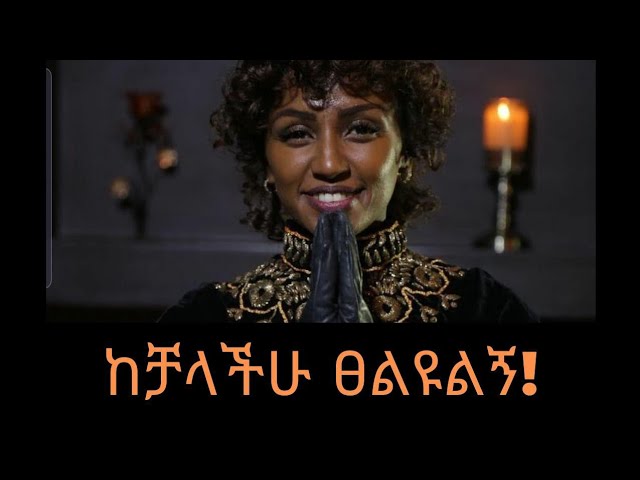 “Pray for me” – Rakeb Alemayehu 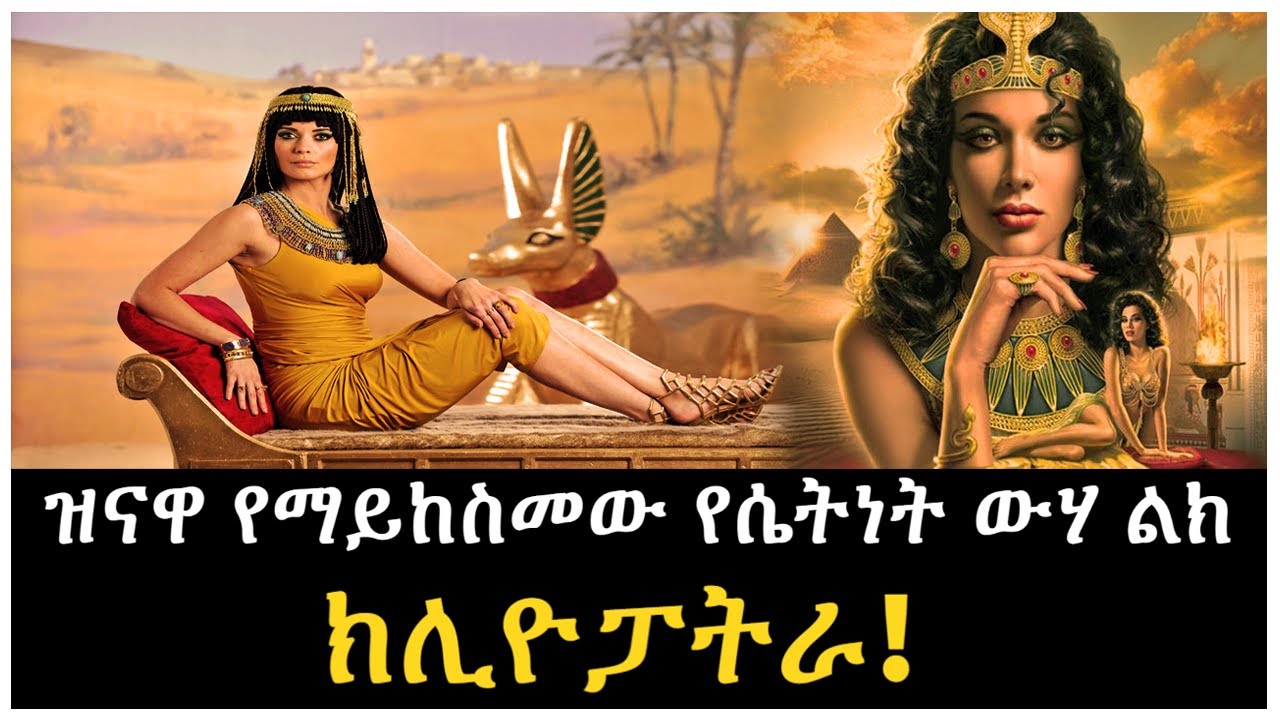 The short story of Cleopatra